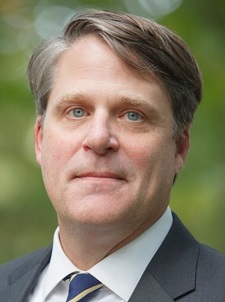 Brad Smith maintains a diverse civil litigation practice, with a focus on complex matters. He defends Fortune 500 companies, national insurance carriers, and Alabama businesses in state and federal court at both the trial and appellate levels. He is also an experienced arbitrator who seeks to resolve disputes outside of the courtroom whenever possible.

Mr. Smith has significant experience in the following practice areas:

While serving as lead counsel in a 2017 commercial trucking trial, Mr. Smith’s defense arguments resulted in a jury award of less than half of the initial $150,000 offer in a case with clear liability. The plaintiff received less than the value of a subrogation lien for expenses related to workers’ compensation claims, medical bills, and disability payments.

Mr. Smith won a defense verdict for a liquor store owner in a 2016 dram shop jury trial. The demand was for millions in an auto accident case involving fatalities that occurred after an individual allegedly purchased alcohol from the liquor store. In a separate matter, he was granted summary judgment in a slip and fall case involving a national drug store chain.